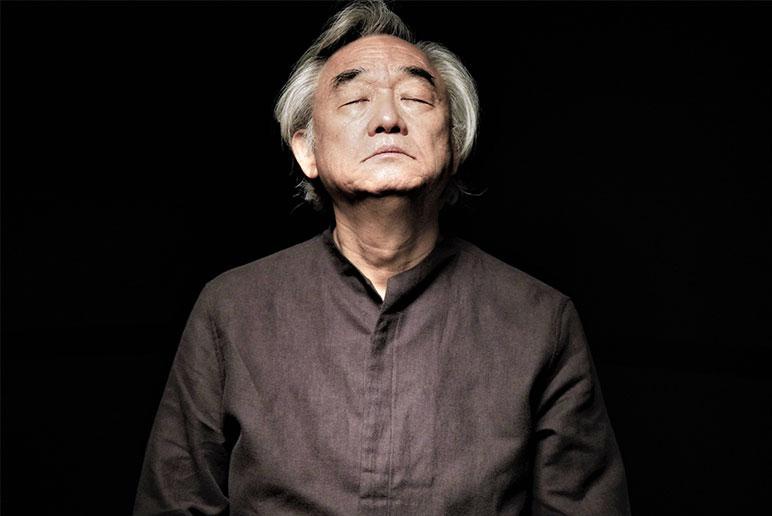 The most Parisian of Korean pianists

Kun Woo Paik made his debut at age ten performing Grieg’s Piano Concerto with the Korean National Orchestra. His international career took off following his first New York appearance. Since then, he has performed all over the World and choose to live in Paris. With his friens they dedicate this recital to Satie & Berlioz / Liszt

Please select the number of tickets you wish to purchase.

Unable to complete request: the purchase of this product is restricted to advantage holders.

Select in the seat map