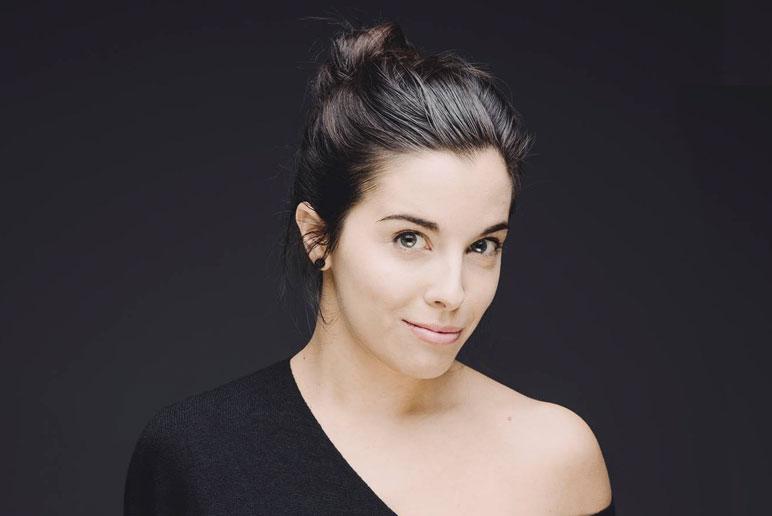 Between family and true love

Marie was found on a battlefield as a baby and raised by the entire 21st Regiment as their 'daughter'. Her foster-father Sulpice has decreed that she should marry a soldier from the Regiment. When Marie falls for the Tyrolean Tonio, everything changes. The virtuoso cast interprets each character with humor and sincerity. The love story between the beautiful Marie, and Tonio, is a pretext for fireworks display of perilous airs and unparalleled lyrical duos.

Available visits for the Monday, 3 April 2023

Your cart is empty.

We accept the following payment types and guarantee that your Internet transactions are safe:

<tr class="external_membership"> <td></td> <td></td> </tr>
Unfortunately, the item you have selected is no longer available.

Unfortunately, you cannot delete a ticket that contains the Main Owner.

Configuration for change seat category is not correct. Please check with your administrator.